ALZEA India, with its office in Thane, is a combined effort between India and France to assist students of both the countries to amalgamate culturally and academically in order to achieve success in their professional and personal life. It has since then included Spain, Mauritius and Thailand in its fold thereby giving students more options for diversifying their international exposure. We have secured internships for more than 200 students till date in various fields in India and abroad.

ALZEA France, incepted in the year 2005, is an organization for cross-culture experience and learning through student mobility with its multiple programs including internships and study trips. It is headquartered in Lyon, France and is prominently present all over the globe in 17 countries and is rapidly expanding its footprint. Our tie-ups with the finest Business Schools, Hotel Management Schools and Universities in France and India makes us one of its kind. We leverage our world-wide network to help students acquire internship projects across the world in varied domains.

ALZEA India’s vision is to increase its presence in India and make the opportunity available for Indian students to learn from international experience thereby increasing International student mobility.

Our portfolio of services include:

, to have an experience of a lifetime! 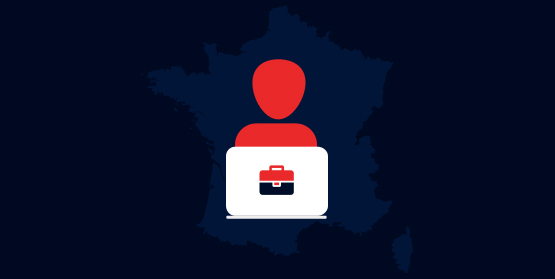 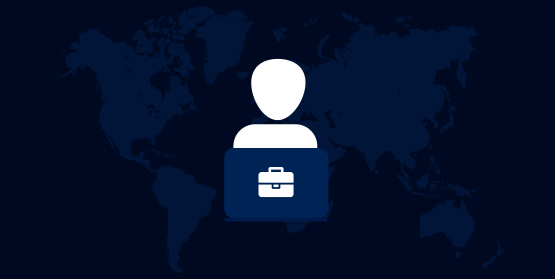 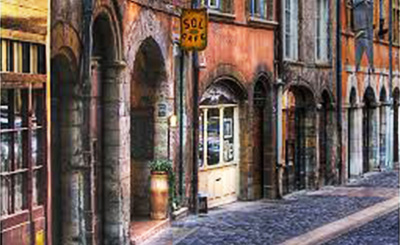 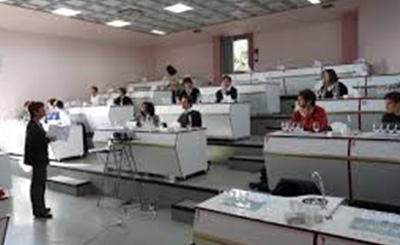 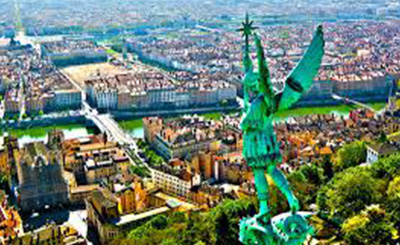 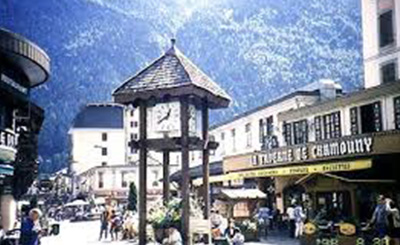 Bonne Appetit! Hors d’œuvre, garde manger, gastronomie, pâtisserie entrée, à la carte. . . Sounds familiar?
You use these and many more French terms in your curriculum. Here’s a chance to learn more and learn it correctly!

French is the second most spoken language after English in the world. It is the most important language used in the hotel management / gastronomy industry. Thus, it is essential for hotel management students to know at least the basics of the language before going for an internship in France. What’s more, French is also one of the official languages of Mauritius, Australia, Canada, Madagascar and many more countries.

We bring you an opportunity to speak to a French national even before you go to France and participate in our round table conference. It is mandatory to learn French before going for an internship in France, depending on the department chosen.

A language (French) can be learnt at any age, by anyone, for any purpose, not just if one has to go to France. It is an overall growth in oneself, one must just have the interest and passion to learn it!